Home / Blog / What Is PDF and What Should You Know About PDF?

What Is PDF and What Should You Know About PDF?

Introduction:
Born in the 1990s, Portable Document Format (abbreviated as PDF) gradually became a household name since its initial release. PDFs are commonly used as manual reports, posters, CVs, archives, instructions, and other usages. So how much do you know about PDFs? Keep reading, this article will itemize 20 facts about PDF, including what is a PDF.

1. The full name is Portable Document Format with the filename extension as .pdf.

2. The format is developed based on the PostScript language.

3. Developed by Adobe Inc. from 1998 to 2008, PDF was standardized as IOS 32000 in 2008. Before that, companies who want to make, sell, use, distribute, and develop PDF-compliant implementations need to pay patent royalty to Adobe as PDF was a proprietary format.

9. In addition to Adobe Acrobat, many available PDF tools exist in the market that enables users to view PDFs. With built-in plugin components, many browsers allow users to view PDFs for free, such as Mozilla Firefox, Safari, Google Chrome, and Microsoft Edge. However, users can only view the PDF document on these platforms, without any further actions can be done on browsers. Please turn to professional PDF tools if you need to make changes to PDF files, and SwifDoo can help.

10. Similar to other e-files, PDFs can possibly get corrupted, especially when PDFs are created, saved, and downloaded.  A corrupted PDF document can be repaired with professional recovery tools. You’d better backup important PDF documents when necessary.

11. Originally, PDF was born for cutting down paper usage and helping build a paperless office. Now, PDF is an indispensable component in going paperless for every company.

12. Accessibility, ease of use, and reliability have brought PDF to the forefront and made it an integral part of daily life. The US tax authorities were the first important agencies to try PDFs because of their nature to ensure the unchanged layout or content of PDFs.

13. It was firstly found in 2001 that PDFs could carry computer viruses. The worm, the OUTLOOK.PDFWorm or Peachy was hidden in PDF files. When you open PDF documents using Adobe Acrobat, this virus was triggered. Then, this PDF document would launch a game forcing users to click on the image of a peach. Any Adobe Acrobat users who opened this PDF became vulnerable to the virus. But this worm was triggered under certain conditions: users used both Microsoft Outlook and the full Acrobat program (not only the Reader).

16. Large companies and departments tend to have millions of PDFs stored in their database, for instance, Airbus, Boeing, and the US Department of Justice had over 1 billion PDFs respectively.

17. 2 billion PDFs were opened every year on Outlook.com.

19. 60% of non-image attachments were PDFs in Outlook Exchange Enterprise. 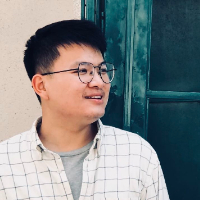 Roche has been an active PDF user for 6 years and tried different types of professional PDF tools (both online and desktop version) since at his bachelor degree. Now, Roche works as a columnist for SwifDoo PDF over the course of the last one year, and provides useful and practical solutions pertaining to various PDF topics for users from different features. 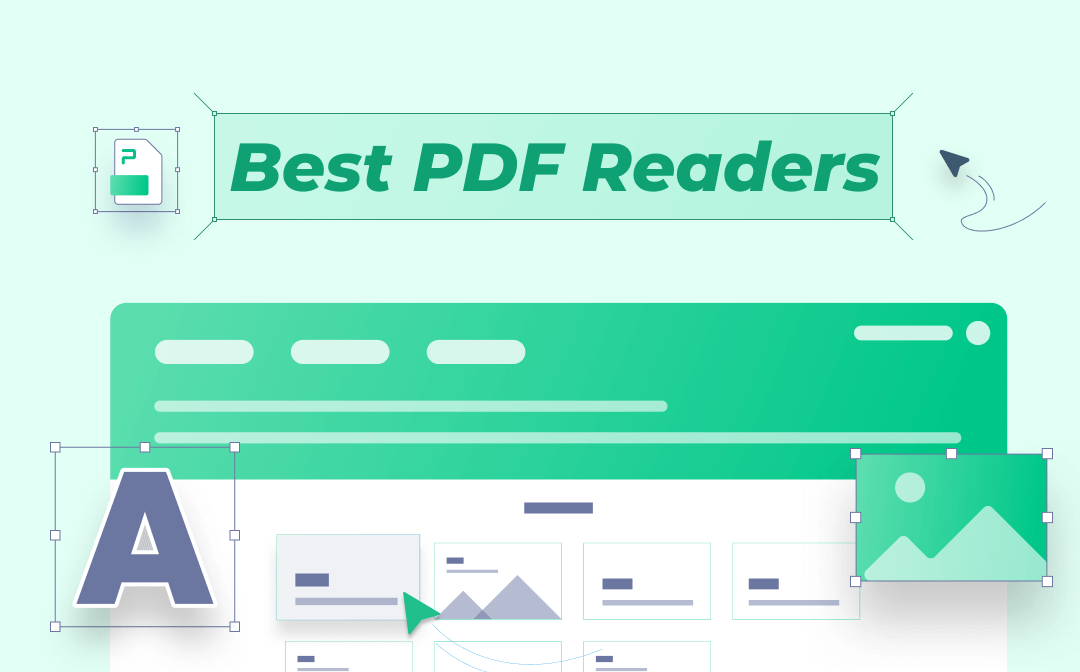 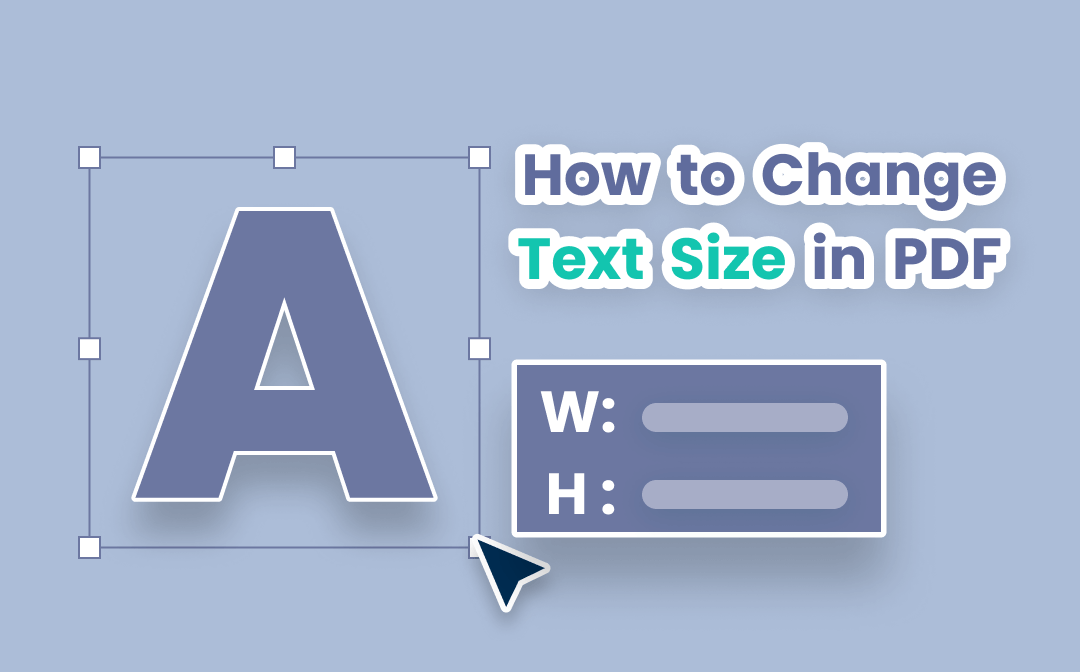 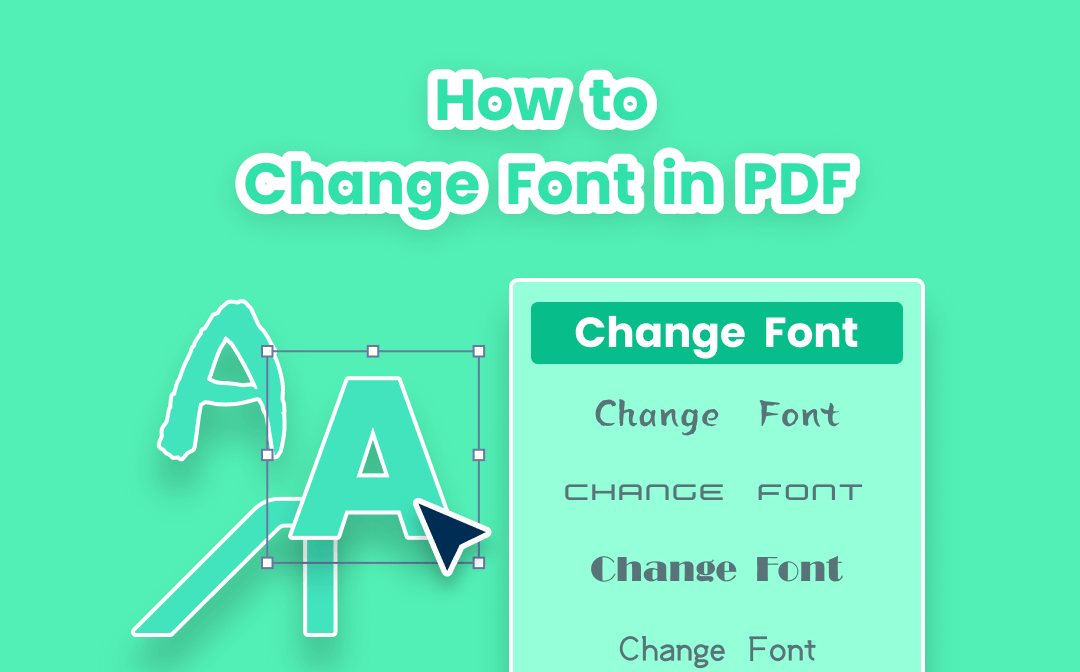