Video games are synonymous with Mario. Rather Mario was the much needed revolution that the video gaming industry was in dire need of. Using 8 bit graphics, Mario has still managed to retain its charm among the Nintendo fans and gamers across the globe.

With the ease in plot and game’s simplicity, Mario has not only attracted gamers but also creators from the gaming and the film industry. It is the first video game to be ever made in a movie, Super Mario Brothers.

Though started as a video game franchise, Mario has spread its wings in different domains as well. Mario has also gained popularity in the cartoon series, comic books, TV series and the animation and film industry as well. Its popularity even earned it a name in the Guinness Book of Records.

Mario was first introduced in the year 1981 by the Japanese video game company, Nintendo, reviving and changing the fate of the drooping video game industry.

However, the first Mario Bros. game was introduced after a couple of years in 1983. The plot of the game series is set in sewers and revolves around twin plumber brothers, Mario and Luigi, who fight and defeat the sewer creatures that include flipping turtles, the Shellcreeper, the Fighter Fly, Sidestepper and the Slipice. .

The basic highlights of the first installment of the Mario Bros. includes:

The plot of the Super Mario Bros video game revolves around the two plumber brothers, Mario and Luigi, who hail from Brooklyn travel through the Mushroom Kingdom to set free the Princess Toadstool, held captive by the evil King, Bowser Koopa.

The game includes coins, bricks, super mushrooms and a bouncing Super star to help Mario Bros along the game. The Koopa troopa and other Koopa forces including the Birdos, fire bar and Piranha plant, etc. try their best to challenge the Mario Bros. at each level causing hindrances to fail their mission.

Each level comes to an end when Mario Bros. reaches the flagpole.

Super Mario Brothers 3 revolves around the Mushroom World where Mario and Luigi visit 8 kingdoms, seven of which are now ruled by Bowser’s children, Koopalings.. While Princess Toadstool is under Bowser’s control.

Now the Mario Brothers set out to release the Princess Toadstool and the king who is now transformed into an animal restoring his original form and retrieving his stolen magical wand..

Super Mario world is a 2D platform game the plot of which revolves around the Dinosaur Land with Mario, Luigi, Yoshi and Princess Toadstool. Princess gets captured by Bowser. Mario, Luigi and Yoshi set out to release the Princess and other imprisoned dinos from Koopalings and Bowser.

Game and Watch: Super Mario Bros. is a limited edition game created and released to celebrate 35 years of the Super Mario series. It packs in 3 Nintendo games in its small box with a digital clock:

The main highlights of the Game and Watch: Super Mario Bros. game includes:

Super Mario Brothers Movie: A Mario Film Worth The Wait!?

With the immense popularity of the most famous American video game ever, many Super Mario brothers movies have been released in the past.

Initially released in 1993 by the married couple, Rocky Morton and Annabel Jankel, Super Mario Brothers was the first live-action film based on the video game Mario by Nintendo.

The Super Mario Brothers movie starred Bob Haskins as Mario and John Leguizamo as Luigi. But the movie turned out to be a serious disaster and failed miserably at the box-office. Though you can still watch it on the OTT platform: Netflix.

Now in 2023, after 30 years of the release of the first Super Mario Brothers movie, Nintendo is again coming up with its third Mario movie installment and an all new animated Mario movie. This time Nintendo is pretty geared up with its game and has teamed up with the Illumination Studios to make Mario Magic happen.

Here is all the latest updates of the upcoming Super Mario Brothers movie:

The plot is set on the same story as that of the classic video game, Super Mario Brothers. A plumber, Mario, along with his brother, Luigi, sets out to release the captured Princess Peach from the evil Bowser and his minions. The brothers travel through a Labyrinth stated underground passing through the spooky dungeons and challenges along their way.

Previously the movie was scheduled to release in December 2022, but now it is set to release in the Easter weekend of 2023, Nintendo intends to attract the family audience to the theaters making their holidays worth the enjoyment.

Taking Paper Mario quite seriously, Super Mario Bros Papercraft is a fan-created free and independent adaptation of Nintendo's original Super Mario Bros. video game in a papercraft art style. Made of cut-out paper the game is in 2.5D format.

Created in a week, the game offers the first world of the original title for a light and fun gaming experience. It covers the players with Mario navigating World 1 and includes some fight scenes with Bowser and some secret areas as well.

Though the graphic style is incredibly unique, but the game has a lot of bugs. The game is available for Windows and can be downloaded for free from itch.io

Now you can create a Super Mario papercraft with Mario Origami easily. You can indulge in some fun gaming activities with your kids and can create some 3D Mario games and characters.

Some cool gaming and crafting ideas include:

Super Mario papercraft templates are also available in PDF formats to help you ease with your assembling.

There are many websites to assist you with the Super Mario Brothers Papercraft templates. Some of them includes:

You can get PDF Readers to open and print these templates and design ideas, such as SwifDoo PDF software. You can also use SwifDoo PDF Reader to customize your designs and share it with people online anytime.

A Quick Wrap Up!

With other games taking over our gaming consoles, Nintendo is reintroducing the Mario fun by releasing an animated Super Mario Brothers movie in the theater screens in April 2023. Though it's quite a long wait for the ardent Mario fans but surely it will be worth it giving a nostalgic vibe to the adults and an animated adventure sci-fi drama to the kids.

Instead of waiting until next year, you can enjoy playing the Super Mario games on your consoles with your friends and family. You can also try the fan created Super Mario Bros Papercraft for an all new gaming fun.

Indulge in fun gaming activities with your kids by helping them create DIY paper Mario games and characters to help them learn and sharpen their minds for their mindful growth.

After all, the Mario franchise is the magic that introduced us to video gaming before advanced technology took over the gaming industry. 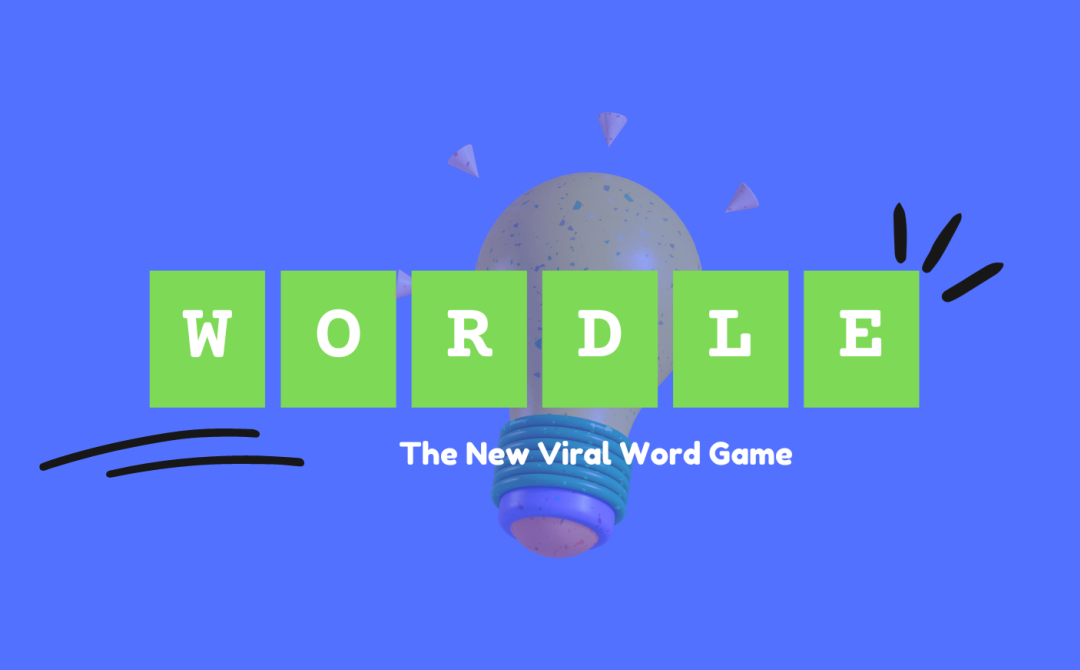 Wordle: The New Viral Word Game and The Spinoffs 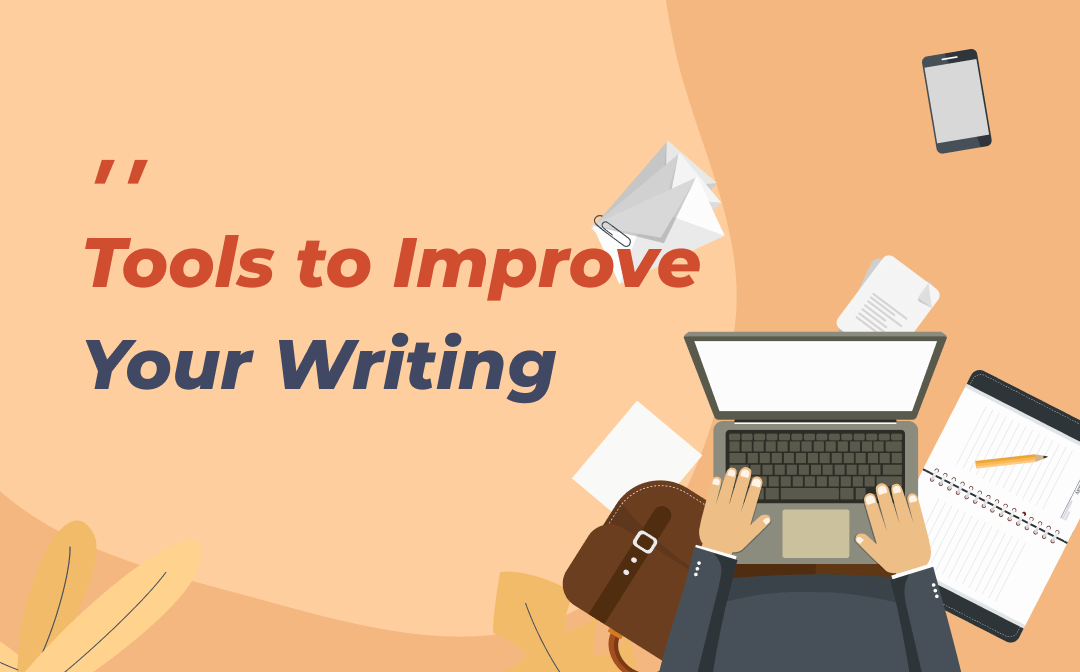 7 Best Writing Tools You Must Know