Movies have always rescued us from boredom and have been a quick space from work stress. It also calls for a great family gathering and friends get together.

But not all movies have that craze and excitement as one of your favorite genres. If you are the peppy one, who has always been high on energy, definitely a horror genre would attract you among the other cliched genres of movies.

Horror movies never run out of fashion. Rather with time they have only evolved with their sub-genres and technology to engross you in creepy fun.

Whether ghosts and spirits exist in reality, it is a question yet to be explained. But why go in the deeper technicalities when you can explore a superfluity of the horror creations.

If you have always been the one who has experienced and visualized terror out of your gut feelings in the spookiest of places, then definitely horror movie is created for someone like you. For not all bravehearts, embrace the horror in their leisure time. 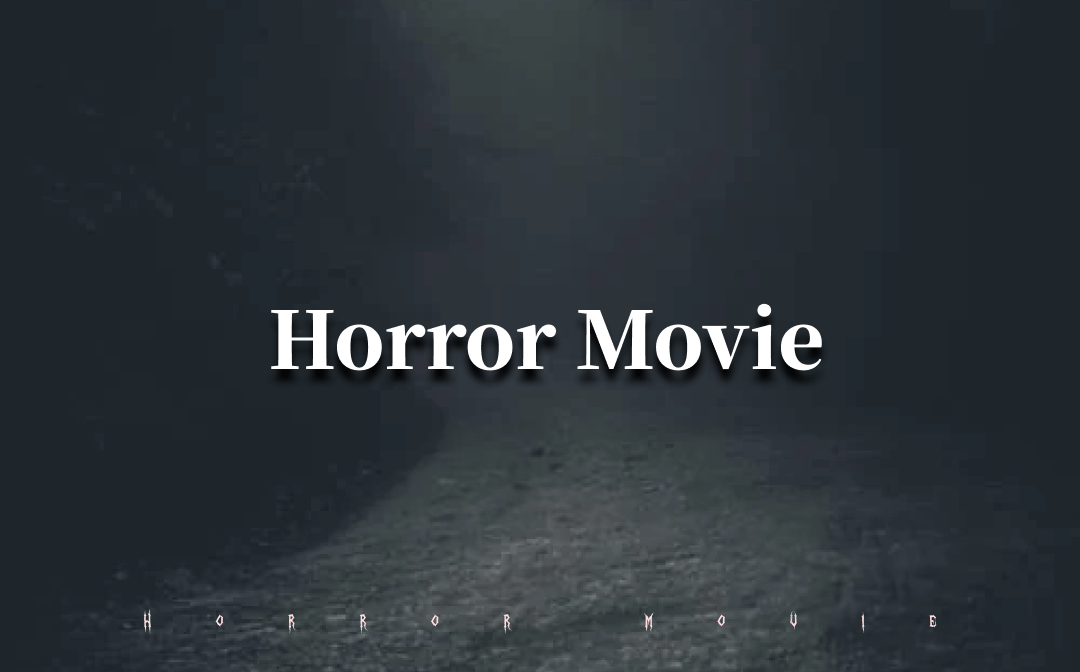 Horror Movie: Gearing Up for a Spooky Fun!

Horror movies have always had their own share of attention. Quite popular among the kids and the youth, the horror genre is captivating enough to attract the young generation for spine chilling, spooky and creepy fun.

There are a variety of different horror genres that are further subdivided to create some terrific creepy horror.

Some of the widely used horror genres are:

Horror is among the most loved genres. But what is so special about horror that it attracts a wide audience? Well, experiencing horror creates a simulation helping you gain utmost pleasure in the most fearful of the moment causing adrenaline rush and a surge in the energy levels.

There are many reasons why people like horror movies:

To derive the most pleasure from a horror movie, you must:

Activate a psychological detachment by focusing on the fact that the characters are either the advanced technology or merely the actors showcasing a spooky act and that's all folks.

Factors Behind a Successful Horror Movie

The factors that horror genres are one of the most popular and attractive genres are the aesthetics and psychology that goes in behind the horror script. One needs to master the sense of engaging the audience by instilling fears in them through horrific images, spooky sounds and dark and gray themes and situations that creates the core of a good horror movie.

Many factors that goes in making a successful horror movie includes:

Apart from this many techniques are used in cinematography by the technical department to create spine chilling sounds and mise-en-scène to create the perfect horror settings.

Some of the best horror movie of all times includes:

Based on a true story, The Exorcist is one of the most popular and scariest movies of all time. It portrays the story of a young girl, Regan, who gets possessed by a spirit after engaging in a game with an Ouija Board.

The basic highlights of this horror movie includes:

It is another horror movie that entails the story of a teenager, Jay and Hugh, and the supernatural events occurring in their lives. It follows supernatural encounters where the antagonist (the unnamed entity) pounces on its victims at a walking pace.

The basic highlights of this movie includes:

3. A Nightmare on Elm Street

A nightmare on Elm street is one of the most popular movies of all times where a clawed killer is out to kill a group of people. Though the movie is a work of fiction, but the inspiration of Freddy, the antagonist, is drawn from real encounters.

Released in 1997, it is one of the favorite movies amongst the kids and adults where the antagonist is none other than a giant snake, Anaconda. Having the elements of horror and thrill this horror movie can be rewatched a number of times.

The basic highlights of the movie Anaconda includes:

5. We Summon The Darkness

Sadistic killers also make for a psychopath horror, especially when you can fall prey to the claws of such a killer becoming the victim unknowingly.

We Summon the Darkness is one such movie entailing the lives of three besties who travel to a secluded country after a metal concert but cross paths with sadistic killers making their experience worse.

The highlights of this horror movie includes:

Based on the Japanese novel, The Ring Cycle and The Girl in The Well, The Ring is a globally renowned horror movie. Though released in 2002, the story and  the plot still feels as fresh as new. The popularity of Samara seems like an antagonist next door.

The basic highlights of The Ring movie includes:

The conjuring is another horror movie that has successfully released its two sequels after the widespread popularity of the prequel. The spine chilling paranormal phenomenon and the timing of the plot is set in a way that it calls for a great thriller to watch.

The concept of demonologists was also widely loved especially when it was told that the movie was based on the real life experience of these demonologists.

The basic highlights of The Conjuring movie includes:

The concept of horror movies is not new, this can be seen in the 1922 famous horror movie, Nosferatu. “Nosferatu” is a Romanian word that translates to ‘vampires' in the English language. Showcasing Vampires and their deadly ordeal, you can watch this movie on the many available OTT platforms.

9. The Cabinet of Dr. Caligari

With the main theme of hypnosis, The Cabinet of Dr. Caligari is roughly based on a madhouse visual style. The movie is mysterious, keeping the audiences hooked till the end to know who the actual antagonist is. The movie is still available on various OTT platforms.

The basic details of the horror movie, The cabinet of Dr. Caligari includes:

The Last Boys is a 1987 movie entailing vampires, vampire hunters and even bikers. It features the story of kidnapping where two boys in California are drawn into a mysterious world of bikers and vampires. Its sequel was also released a decade back titled, The Lost Boys, in 2010.

The basic highlights of this horror movie includes:

Many horror movie are inspired from horror novels and horror books. Amongst the ones listed down below, many good horror story books were shot by screenwriters.

Some of the quite popular horror novels of all time are:

3. The Mummy: A Tale of the Twenty Second Century

4. The Legend Of Sleepy Hollow

5. The Pit and the Pendulum

6. The Call of Cthulhu

9. The Summer of the Ubume

If you have covered the list of all the popular horror movies, you can blindly indulge in reading these movie’s original story books and a lot more horror stories and novels online at your ease.

You can easily download the PDF of these horror stories from PDFdrive.org and from many other sites to engage in a spooky read.

Once you have downloaded the PDF files of the horror books you can use a smart PDF software such as, SwifDoo PDF Reader to open and read the horror stories.

With SwifDoo PDF software you can create a horror library of sub-genres and share them with your friends and family. You can also create a customized file of your favorite horror books to read them anywhere on the go with ready access.

Irrespective of age and gender, horror movie has a large fan following. But not all types of horror goes  well with the ardent horror fans. It takes a great storyline, and the visual effects for a skin ripping horror to satisfy the horror craving souls.

Whether it be a visual horror movie or some spooky yet enchanting horror stories, you can now download and watch the famous all time horror movies from the many available OTT platforms until the release of a new one.

You can also read and share some horror books with your friends and family to experience horror your way. After all, this is how you grow your hidden power of some great visualization. 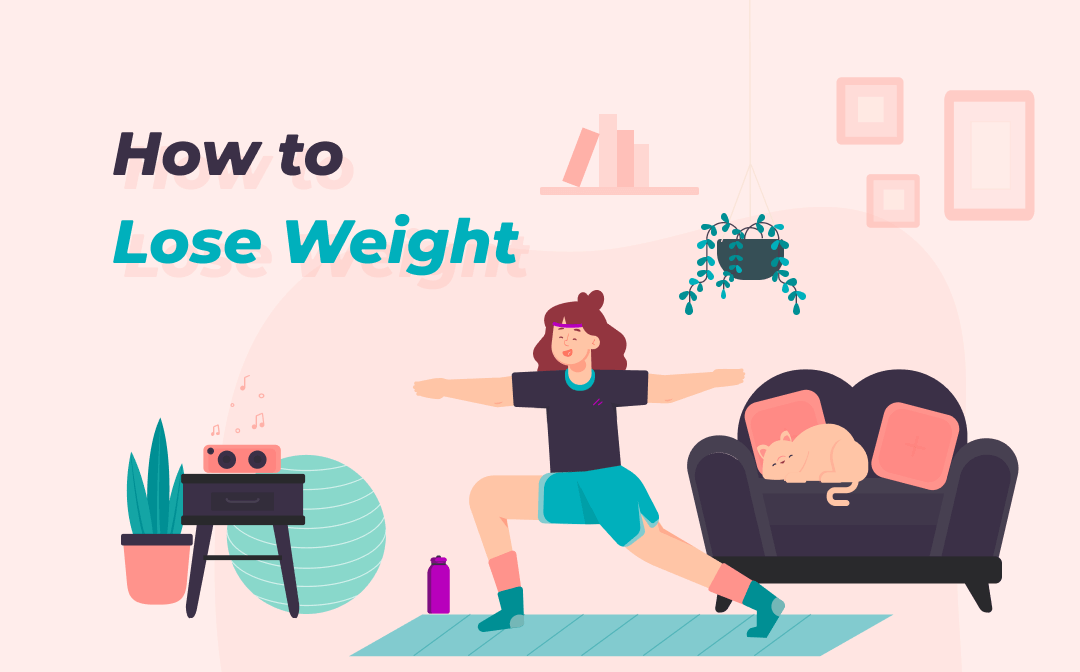 How to Lose Weight Fast: Plan Your Weight Loss Journey 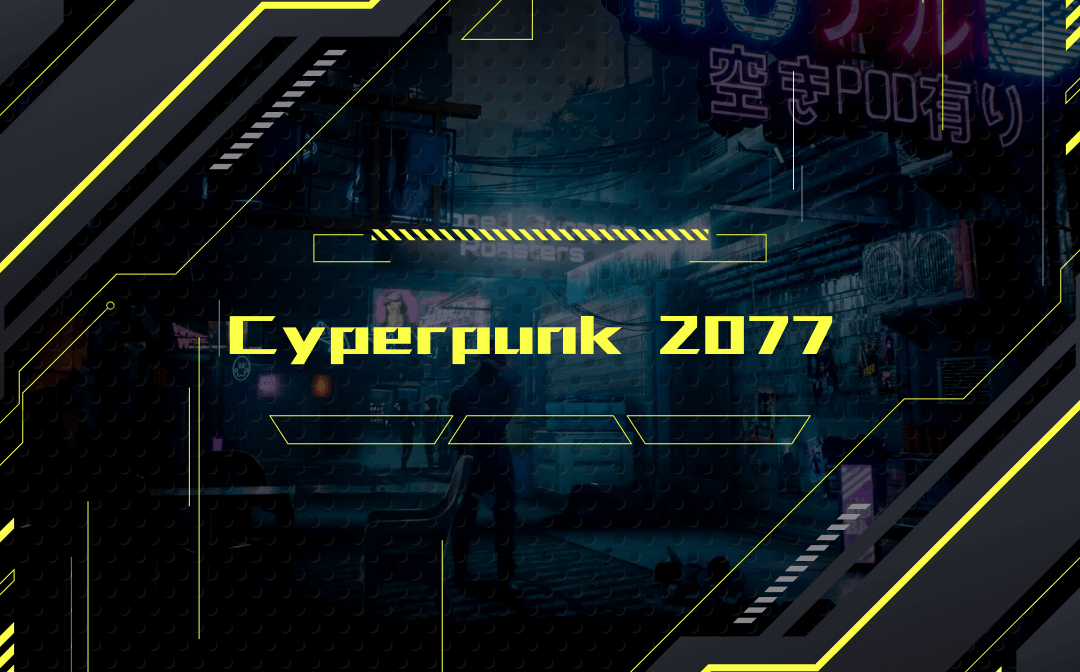 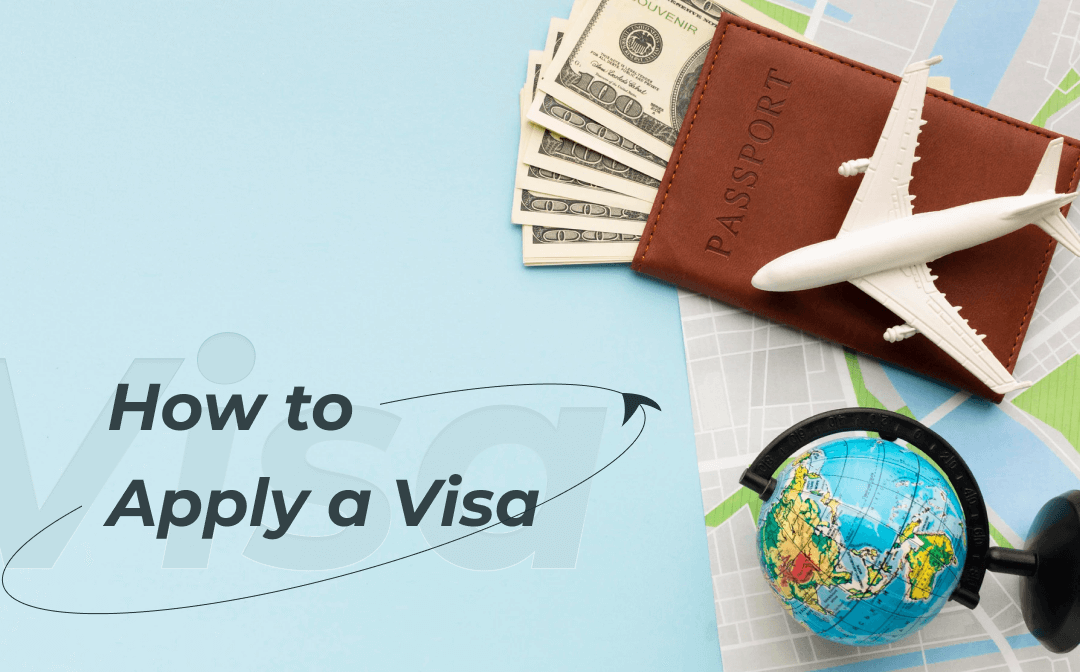 How to Apply for a Visa: All You Need to Know