Home / News / What Do You Know About iPhone 14: News and Rumors

What Do You Know About iPhone 14: News and Rumors

The much-awaited iPhone 14 series is predicted to be released at the next Apple event on September 7, making it a big day for the whole world. Millions of Apple fans are looking forward to the newest features and major changes in the new 2022 iPhone lineup. Since the forthcoming iPhones have received so much attention, numerous leaks and rumors have provided a detailed description of what to anticipate from the iPhone 14 and iPhone 14 Pro models.

Credible sources highlight the "total overhaul" of the iPhone 14 line, but persistent rumors of a price increase may put off some would-be buyers. No matter how anxiously everyone is awaiting the arrival of the new iPhones, here is a summary of what we already know. Let's investigate it further! 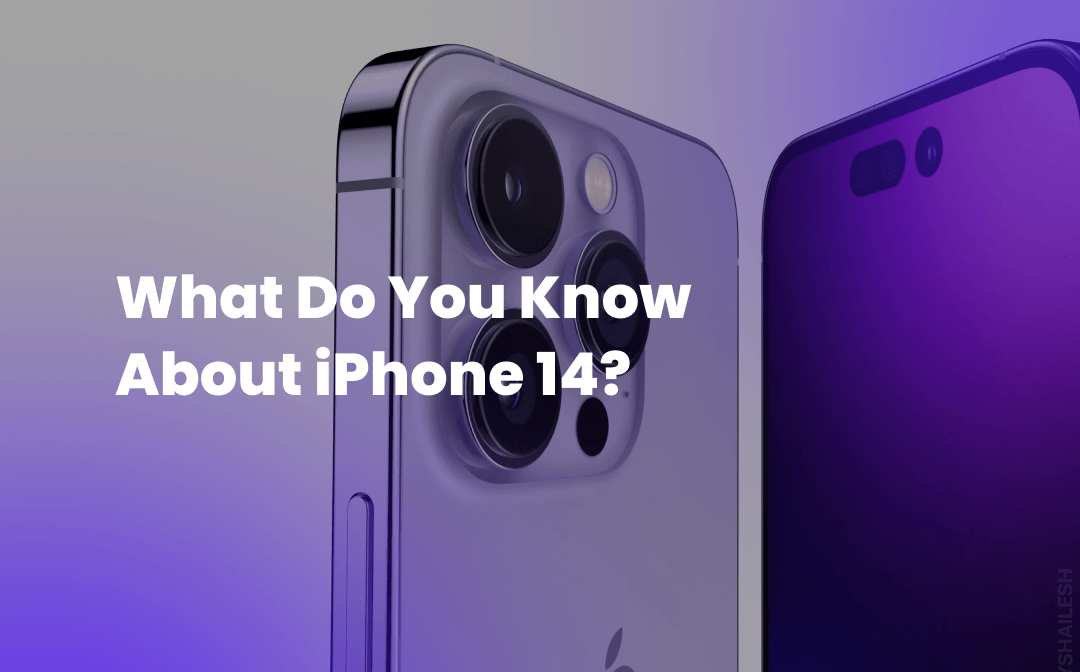 On August 24, Apple officially sent out invitations to its next September event themed “Far Out”, leading to surging speculation about the iPhone 14’s release date.

Apple hasn’t disclosed any information about the new iPhones so far, not to mention the launch date. However, according to Mark Gurman, a tech reporter for Bloomberg, the iPhone 14 line is tipped to be unveiled on September 7 at its special event. While another leaker, Max Weinbach, claims that the release date will be one week earlier than the past product releases. He says the iPhone 14 series is going to be on sale on September 16.

There hasn't yet been a formal announcement on the price range for the iPhone 14 models. But it has been widely rumored that the cost of these Apple flagship items would go up. So now the issue: Which models will be released at more expensive pricing, and by how much?

Here are the predicted prices of the iPhone 14 and iPhone 14 Pro models:

The iPhone 14 lineup is rumored to be released with two main tiers: the iPhone 14 and the iPhone 14 Pro models. Each tier has two sizes: the standard version and the Max version. What are the updated specs of the new iPhones?

One leak implies that a new Apple A16 chip will be used on the iPhone 14 Pro and iPhone 14 Pro max models, leaving the non-pro models to use the same A15 Bionic as the iPhone 13 versions. The A16 chip may have some minor upgrades compared to the older A15. Some sources reckon the A16 chip is manufactured with the same N5P process as the A15 Bionic. As a result, the new chip might have limited improvements.

The iPhone 14 Pros are expected to have 8GB of RAM to enhance their multitasking capabilities. While others anticipate that the iPhone 14 lineup will all feature 6 GB of RAM, the same amount as the iPhone 13 Pros.

In addition, for the charging method, the new iPhones are likely to switch from the USB-C to the Lightning connector. 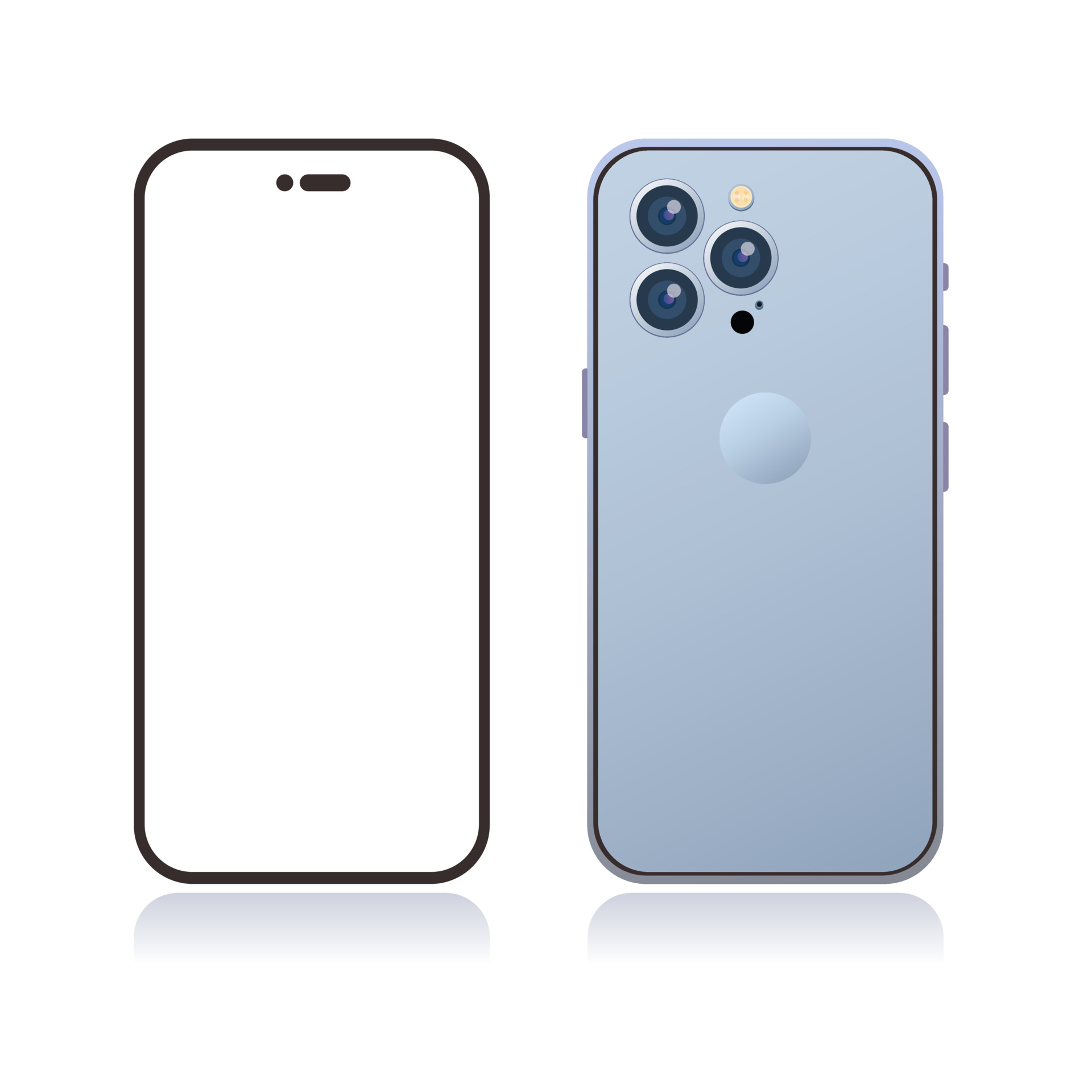 The Internet has been flooded with hints about the iPhone 14 design since last year, and a complete design change for some iPhone 14 models is speculated. The Pro variants of the iPhone 14 are believed to include some significant upgrades, despite the fact that the base model will resemble its predecessor, the iPhone 13.

The notch on both the iPhone 14 Pro and the iPhone 14 Pro Max will be removed and replaced with a pair of pill-and-hole cutouts at the top. Besides, the cutouts will be visible when the display is on. Another major design change is tipped to be a titanium body. Compared to stainless steel, titanium is stronger but lighter. The new frame could increase the durability of the Pro models while reducing the weight. 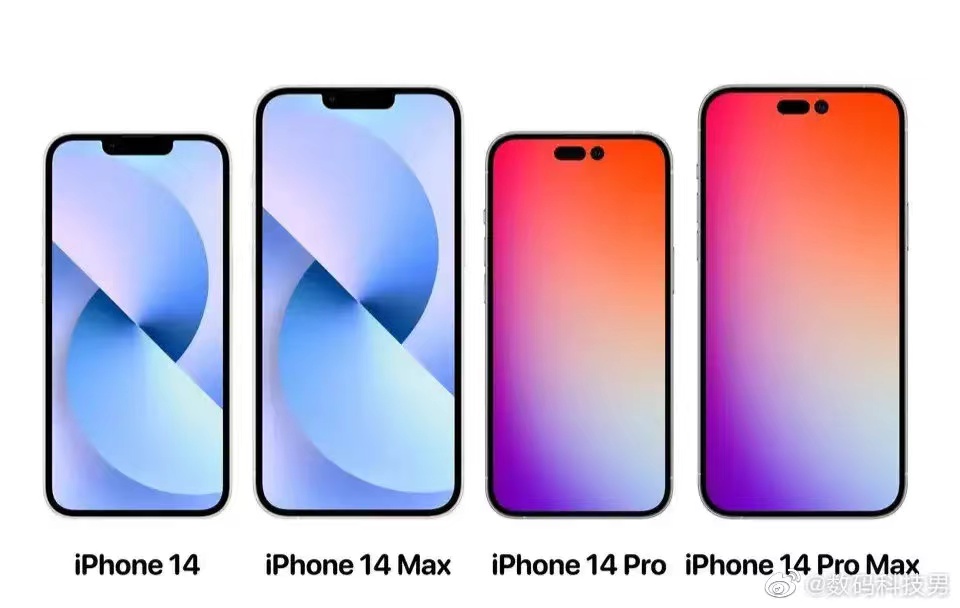 Some insiders reckon that the new handsets released by Apple will enjoy higher refresh rates: the iPhone 14 and iPhone 14 Plus have the possibility to feature 90Hz refresh rates. Other leakers, however, claimed that 90 Hz was impractical since the current iPhone basic model utilized 60 Hz displays. The iPhone 14 will allegedly employ an LTPS display with a 60 Hz refresh rate, according to staff from one of Apple's supply chains.

Besides all of these, another tip is about power efficiency. It is said that the iPhone 14 Pro will switch to a new version of LTPO to improve power efficiency. If the update is as reported, then Apple can embrace the support for always-on displays. Consequently, iOS 16 users can scale down the refresh rate to avoid potential battery loss.

That makes some sense because the upcoming iPhone 14 models have kicked the “mini” versions out of the team. In addition, between the iPhone 14 Max and the iPhone 14 Pro Max, the differences are not so huge but bewilder users as the Max version always implies Pro models with more high-end specifications. As a result, the use of "Plus" is clearer and won’t cause any misunderstandings as Apple has named its products before, right? 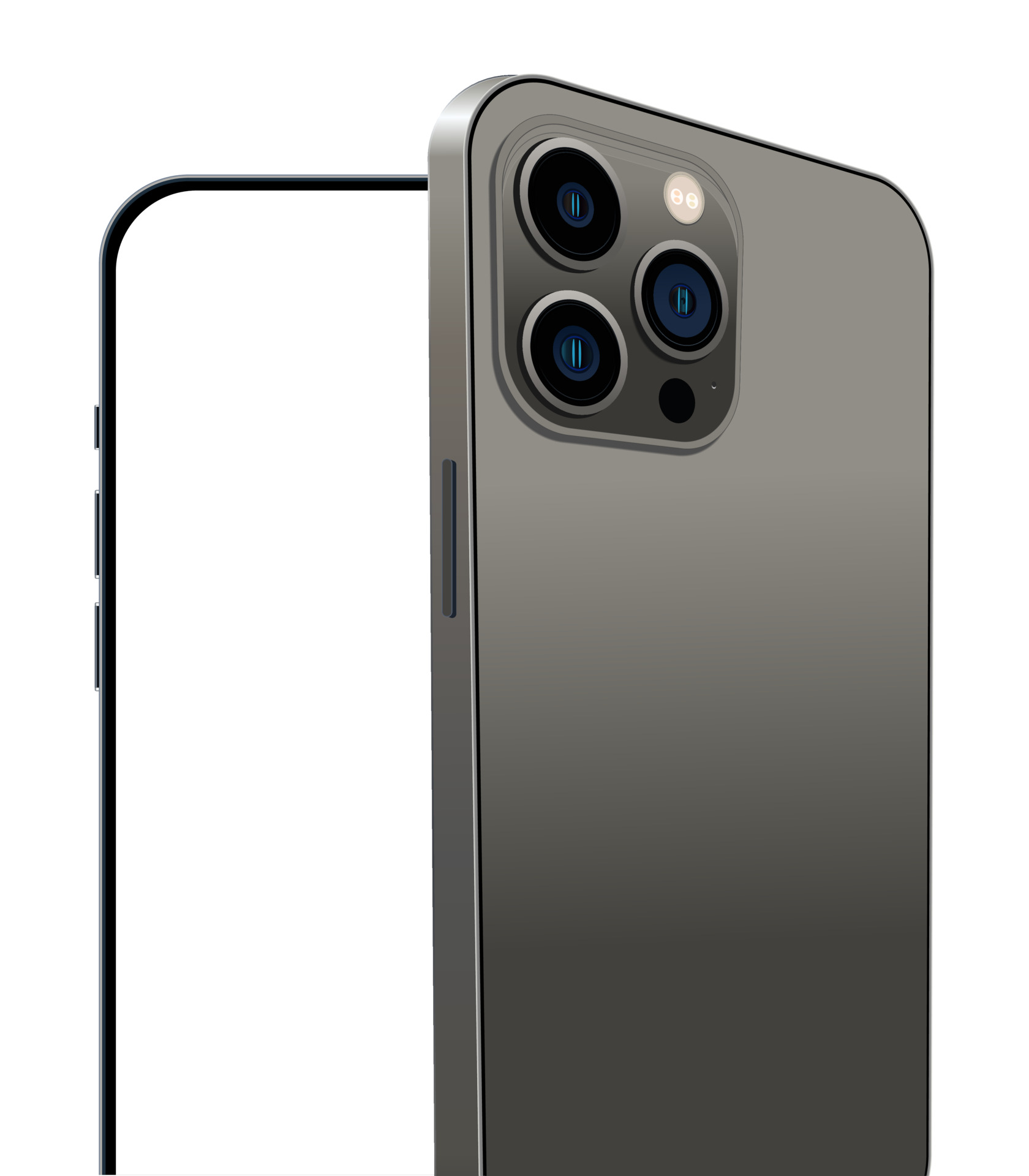 Apart from that, many iPhone fans expect to enjoy an enhanced night mode. Undoubtedly, the upgraded sensor, a 1/1.3-inch one with smaller 1.25µm pixels, offers a remarkable upgrade to elevate mobile phone camera photography compared with the previous versions. You may be curious about whether a smaller sensor is less capable of shooting HD images at night. Don’t worry, Apple will make good use of the “pixel binning” method to improve low-light sensitivity. Therefore, Apple’s new release can take 12-megapixel photos with exceptional dynamic range and low-light performance.

That’s the overview of what we know about the iPhone 14 range now. Hope you can have a general picture of the upcoming iPhone series and get ready to see if these leaks and rumors are true at Apple’s September event. 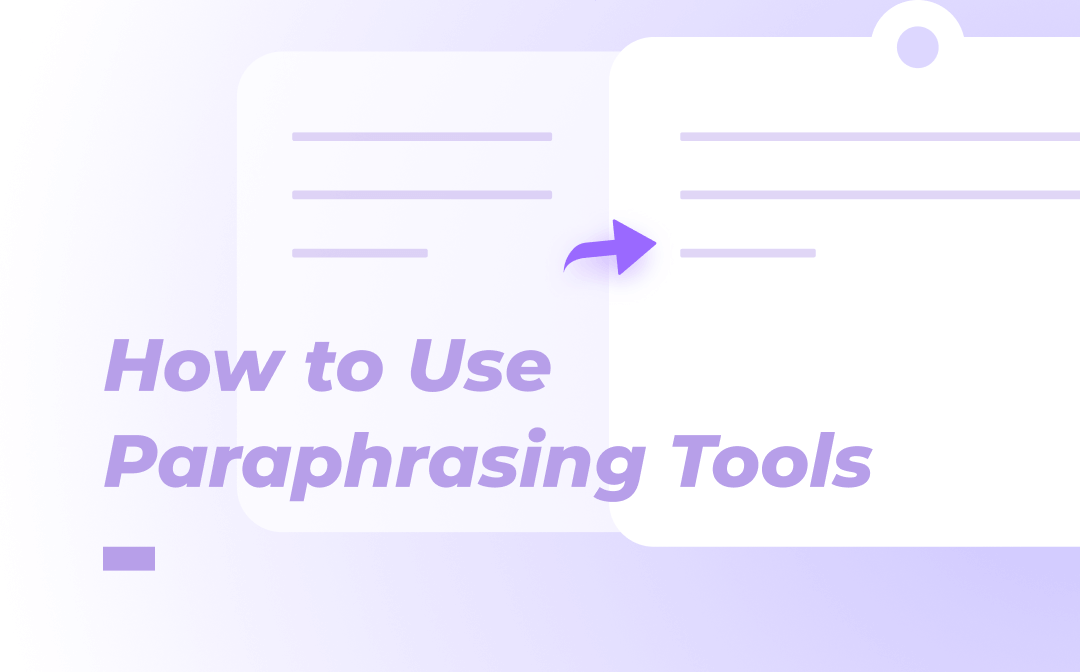 Paraphrasing Tool: How to Use it Wisely 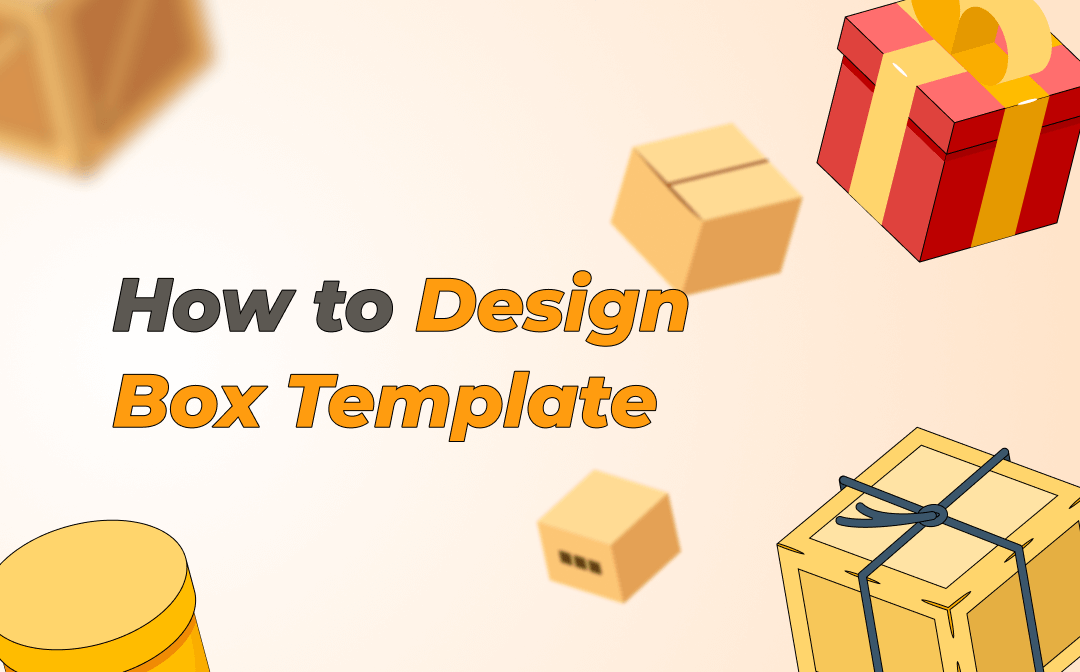 Why You Need a Box Template: Explore the Facts 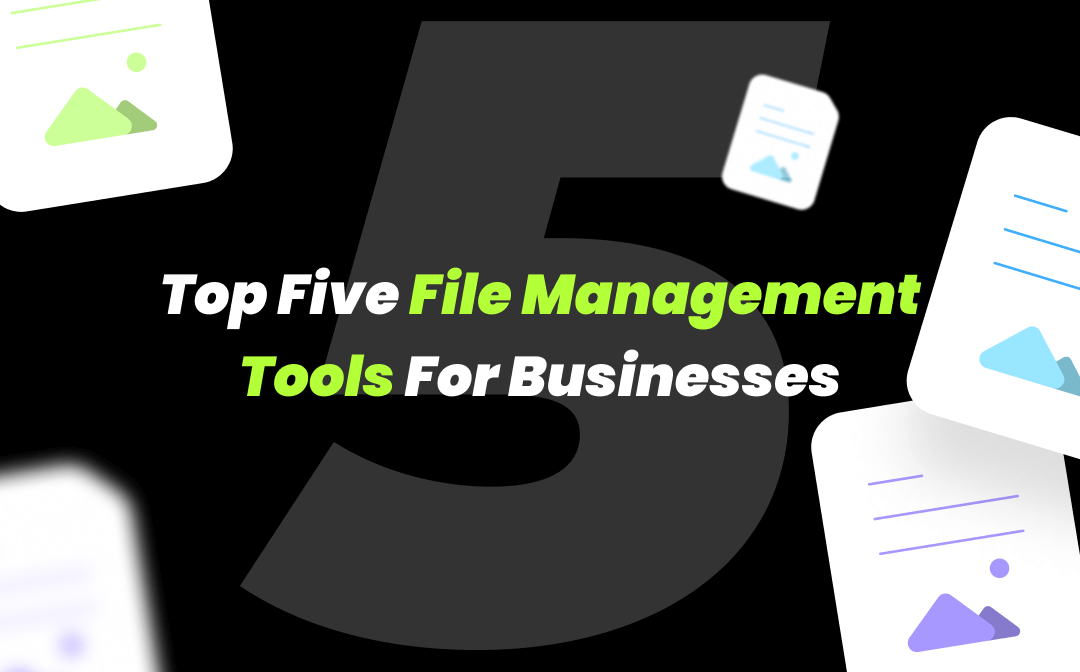