Home / News / How to Play Resident Evil Series: Know the Walkthrough in Detail

How to Play Resident Evil Series: Know the Walkthrough in Detail

The video game horror genre has been popular since 1982 with Haunted House, the first video game launched to play. However, the Resident Evil game came on the market late after Haunted House but received immense popularity just after the launch.

The plus point is Resident Evil games genre does not confine only the horror element but covers zombies, action, and adventure, which attract game players to participate in this horrific adventurous video game. 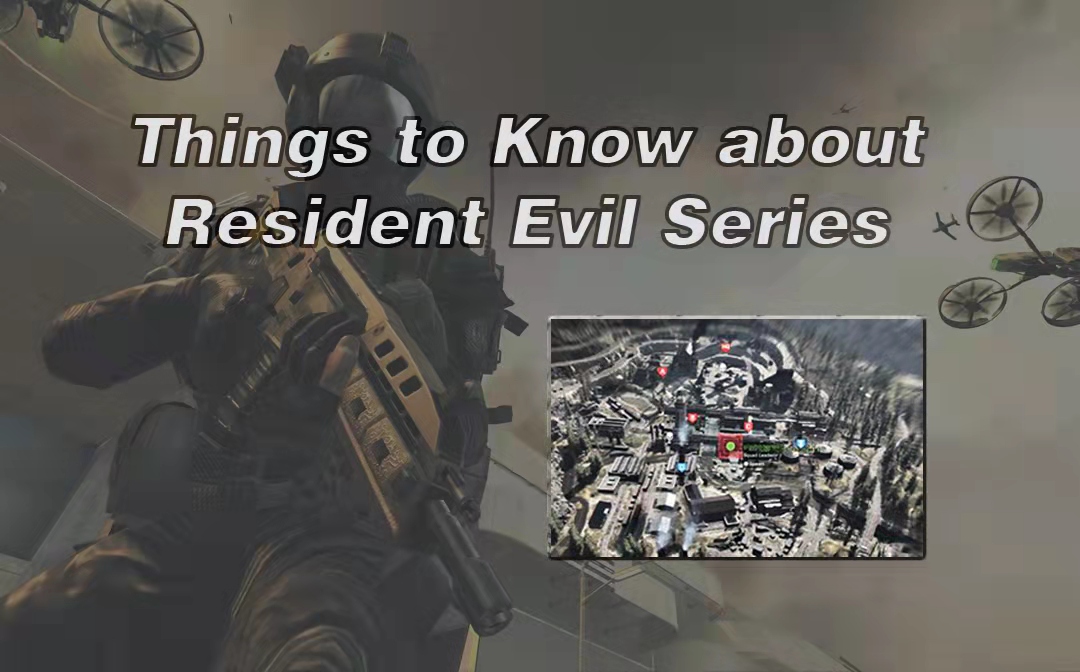 This article will highlight Resident Evil games and how you can understand the game better before hitting the play button.

A Brief Note about Resident Evil Game: From Launch to the Present Day

Resident Evil series is considered as Capcom's best-selling video game series, with 123 million units sold worldwide in December 2021. Additionally, the game series reached to peak after the film adaptations and broke all the previous records, and stands as the highest-grossing franchise in the horror and Zombie genre.

The game series was initially plotted in 1993 when Tokuro Fujiwara and Shunji Mikami, with other co-colleagues, planned to create a video game based on mixed horror, adventure, and action elements. Initially, they faced issues about the name Biohazard, which was later changed to Resident Evil at its debut on the PlayStation in 1996.

Resident Evil contains 7 series, and the first game is dubbed survival horror. The term was new for video game lovers, and the world experienced a slow and steady revolution in the video gaming industry.

Let's churn out a few facts about Resident Evil:

From 1996 to 2017, 7 Resident Evil series came in broad daylight and landed all the game lovers into another world.

Jill Valentine:  Jill is a member of the Racoon Police department S. T. A. R. S Alpha team and co-founder of the B. S. A. A, a counter-terrorism organization that works against the Bio-organic Weapons.

Albert Wesker: Albert was introduced as a triple agent of the S. T. A. R. S team and highly ranked in the Umbrella organization as a senior scientist.

Rebecca Chambers:  Rebecca serves as a supporting character of the S. T. A. R. S team as a field medic. She re-appears in Resident Evil Zero part as a co-protagonist.

Leon Scott Kennedy: Leon appears in Resident Evil 2 for the first time who runs away from Racoon city after the zombies outbreak. He again joins US in Resident Evil 4 and is appointed as an elite agent by US Federal Government.

Claire Redfield:  Claire appears as a college student searching for her brother Chris Redfield. Her role portrays as a worker in the human rights organization TerraSave. They help the victims of bioterrorism by providing aid and other essential items.

Ada Wong:  Ada is introduced in the Resident Evil 2 as a field agent working for a mysterious agency called Agency.

Billy Coen: In Resident Evil Zero, Billy Coen is the co-protagonist with Rebecca Chambers. Billy plays the role of a Second Lieutenant in the US Marine Corps Force, and he gets imprisonment with sentenced to death for the mass murder of 23 people in Africa.

Jake Muller: In Resident Evil 6, Jake Muller appears as the main hero. As the illegitimate son of Albert Wesker, Jake's character has been going through several layers of incidents.

Ethan Winters: In Resident Evil 7 and Resident Evil Village, Ethan is introduced as a traveler actively looking for his missing wife, Mia.

Summary of the Resident Evil Series: The Outline

The plus point of the game series is its storytelling. It's neither complex nor just flat going; instead, it has layers of mystery and surprising elements capable of hooking the game players. The connection between parts is furnished with several twists sufficient to sit you for the next series.

The first part starts with the outbreak of an unknown virus, which later reveals that it's a bio-weapon developing to turn the human community into zombies. Umbrella Corporation is the responsible firm that produces the T-virus and other Mutagen and utilizes it to create Bio-organic weapons and use them against humans.

Racoon city is infected with this virus, and the antidote to the disease is unavailable. Under the investigation, Racoon city Police revealed that the virus was developed in one of the laboratories and Umbrella Organization behind this master plan. Though the outbreak was sudden, its outcome was fatal.

As the story moves on, we can see several rescue operations to rescue innocent people and help them shift to a safer place.

The narrative has enough material to glue you to play the all the resident evil games series one after another.

All Resident Evil games consist of modern weapons that players are crazy to use in the battle against the zombies and the culprit organization. The game first introduced a few deadly weapons, including Lemi pistol, Recoil Suppressor, M 1897 Shotgun, F2 Rifle, M 1897 Shotgun Hair Trigger, advanced tanks bullets, arms, and ammunition in the video game.

A Brief Note about the Game Play

The game franchise brilliantly works to develop its gameplay with different puzzle-solving elements throughout the series. The Tank Control scheme involves the most adventurous components in the gameplay segment. Virtual camera, game controllers, the position of the characters, the weapon selection, and the characters' movement are all unique in their approach.

As the video game is Third-person shooter gameplay, the camera angles and the actions are oriented to the arms, ammunition, and fighters in and around the game. The action sequence is eye-catching and can thrill you like Hollywood movies.

Players can play the game from a first-person perspective. Using a VR headset can enrich the action sequence experience more thrilling.

List of devices that allow you to play the Resident Evil series:

Resident Evil is not a free game; however, you can pay per series and play or purchase the bundle of the whole 7 series and play as per your budget. The accessible mode will allow you to learn about the game and access the introduction part. And if you're lucky enough, you can avail the discount they offer on various occasions.

Walkthrough of the Game: The Vital Part before You Play the Start Button

If you're a gamer, you are aware of the walkthrough of the Resident Evil series. But if you're a newcomer in the video game world, a walkthrough can puzzle you. You'll get the game's description, including characters, movement, and strategy, especially in the action and adventure gameplay.

The walkthrough will point out the weapons, the weapons usage, and the plan to use arms and ammunition under the situational threat. All are part of the walkthrough, even when a chopper is behind you or riding a bicycle to rescue yourself.

So, if you want to catch the game's pulse, you must focus on the walkthrough. Because the game's design insists players must be smart enough to defeat the characters inside the game, which is next to impossible if you're unaware of how to go deep study of walkthrough and apply it at the time of action.

You need a PDF viewer for the in-depth walkthrough study, as some walkthroughs or game guides are in PDF format. SwifDoo PDF can help you get access to a walkthrough of the Resident Evil game to defeat the zombies and rescue the Racoon city.

Further, as it's a multiplayer game, you have to provide support to your fellow members. If you don't know how and what to apply the weapons, you cannot sustain in the game for long hours or finish it. A PDF viewer like SwifDoo PDF helps you take notes of the walkthrough before hitting the play button to defeat all the enemies and save your friends and the city from the threat of the virus.

We hope you get enriched insights after going through all the details input in the article. We organize the facts about the resident evil games in order to provide you with the essential information so that you can play the most horrific-adventure shooter game, Resident Evil series.

You can play with your friends, select the weapons, and dive hard to rescue the Racoon city and help the Alpha team in the investigation against Umbrella Organization. Enjoy the thrill and adventure simultaneously! 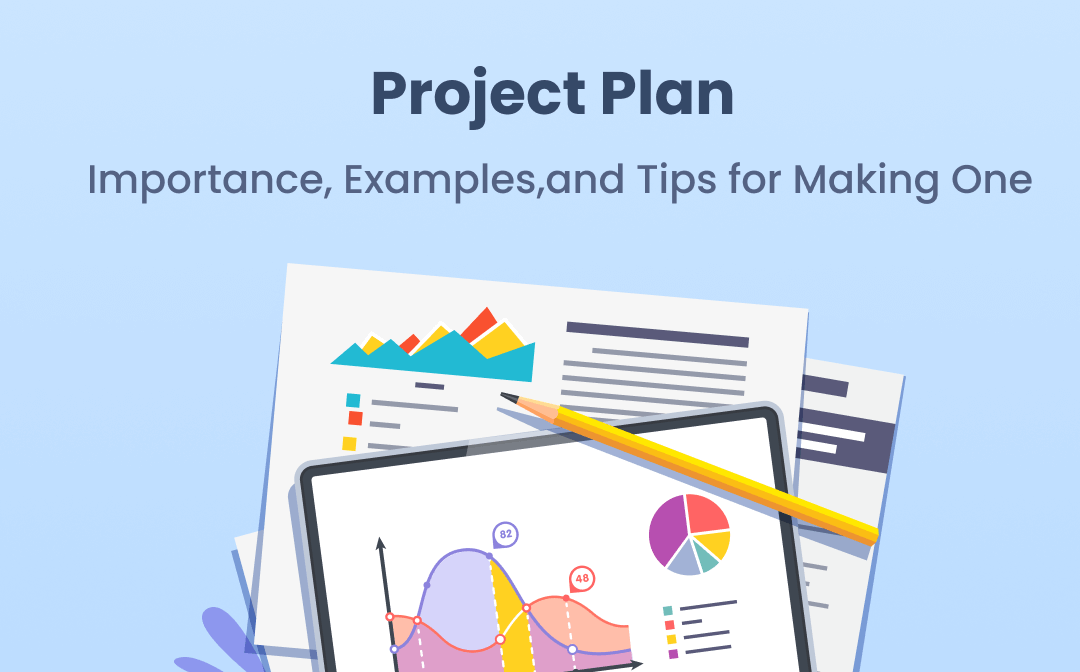 Project Plan: Importance, Examples, and Tips for Making One 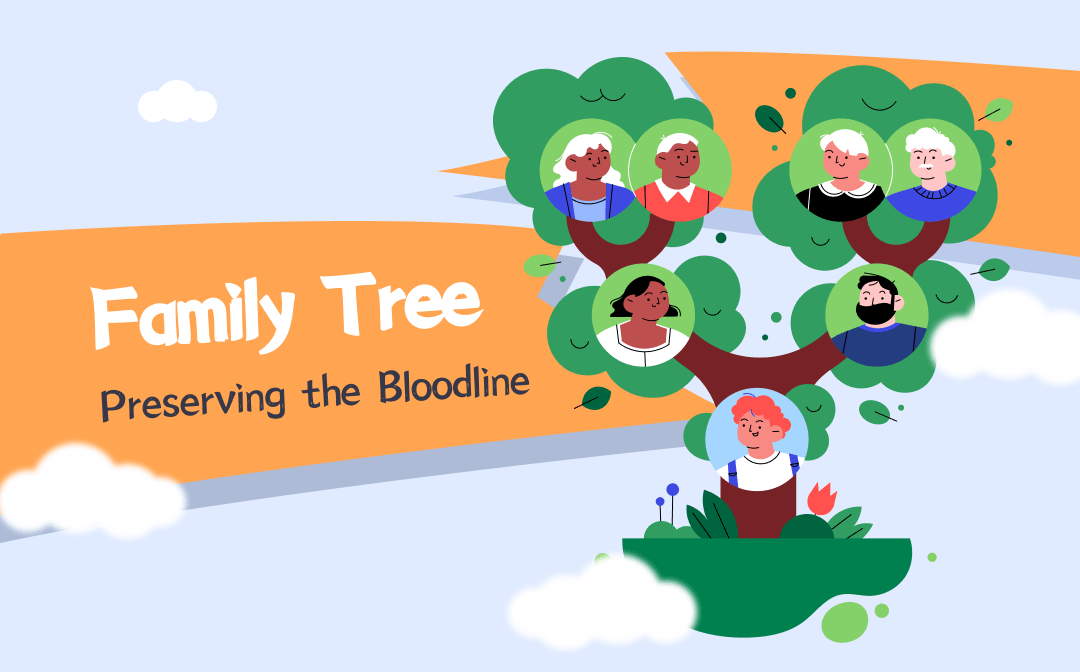 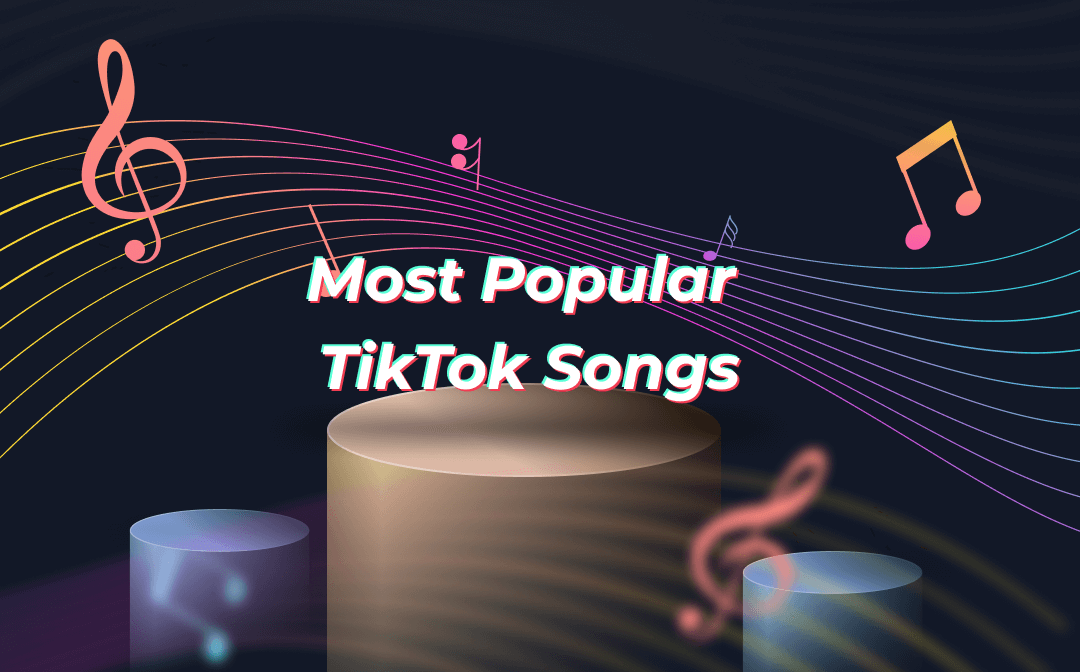